In 1990, Ambassadors in Sport began in Bolton, England, founded by an American mission. From the beginning, the aim of Ambassadors has been to partner with churches and Christian groups to develop grassroots football ministry.

Ambassadors has had a presence in Northern Ireland since 2003 under the Ambassadors UK office but officially launched as in independent office in January 2009. In 2013, the name officially changed to Ambassadors Football. 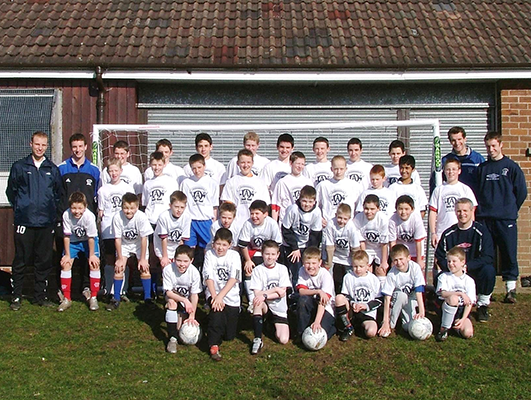