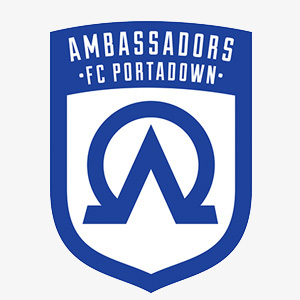 Every AFC member is responsible for enforcing this code of conduct.

AFC encourages accountability between its players as we look to do football differently.