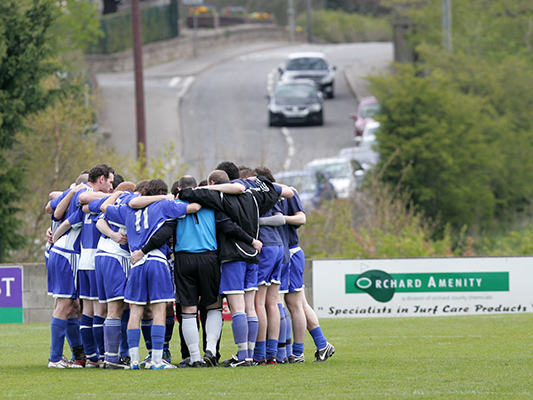 To maximize the potential of all the players that belong to our club, while using the environment of competitive football to teach valuable life lessons based on biblical principles.

Ambassadors FC seeks to do football differently, providing an atmosphere where players can learn, develop and grow. We view our players holistically where we aim to help them develop physically, mentally, emotionally and spiritually.

We recognize the potential to learn life skills through football and we strive to create an atmosphere that will help players reach their potential and achieve their goals.

We believe in honesty, integrity, hard work and discipline. As a club we want to constantly improve and strive for excellence, on and off the field.  We do not tolerate cheating or gamesmanship and we believe we can achieve our goals without compromising our core values.

We believe that we can use football to create community, reach others and bring glory to God. 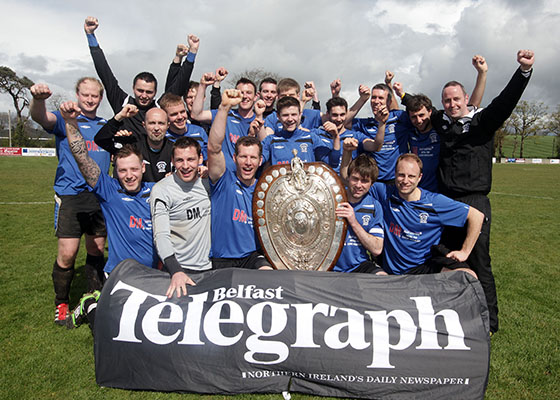 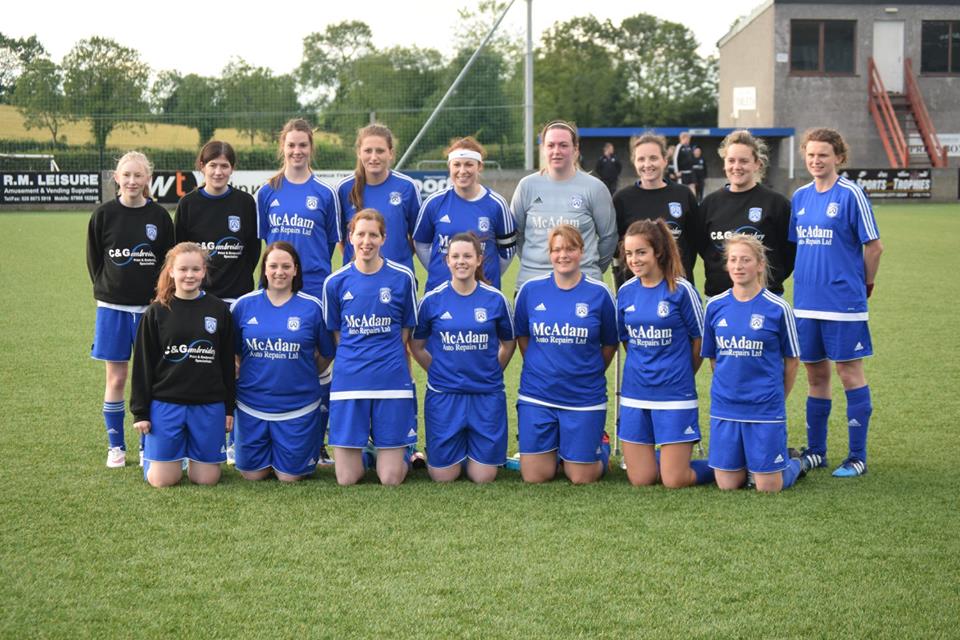